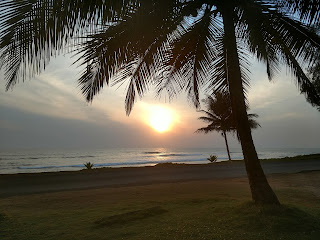 I have left Liberia and am now in Cameroon.  I am writing this on the road (Sunday morning) as we are traveling from Douala, the business capital, to Yaoundé, which is the official capital.  After conversations for the first couple of hours, I spent the rest of the trip going through my notes from Nigeria, Liberia, and Cameroon, and making the updates, changes, and reminders from workshops and presentations.  This is a regular must-do after each trip as we debrief and make suggestions for how to have continuous improvement to this message that God has entrusted to us.

I read a comment that I had noted from someone in Nigeria at the end of a two-day workshop.  He said, “The Igbos (a tribe in Nigeria) have a saying that the time when you wake up is your morning.”  He continued, “I wish I had met DML before now, but now that I have woken up, this is my morning.” 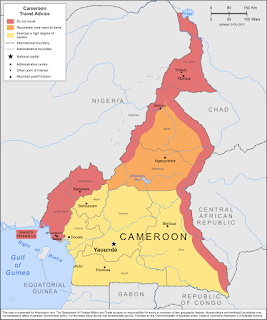 It is a joy to continue to see the lightbulbs going off for pastors, church leaders, and businessmen and businesswomen.  The most common phrase we hear is, “How did I miss this?”  I love that this is a forgotten truth from God, our Creator, and not something that we made up or discovered.In Cameroon, we held a microbusiness training in Douala.  It was supposed to be in Limbe, but the civil crisis has continued and it was declared that all people in the Northwest and Southwest of Cameroon were to strike from February 1-15 – that means no one should leave their homes, or they could come under attack (the map highlights in red the parts of Cameroon considered to be unsafe.  The goal from the Ambazonians is to take out the French leadership in those two areas.  They quickly changed the venue from Limbe to Douala, which is bigger and tends to be more peaceful, and then we were thankful to hear that they postponed the strike until February 5.  This allowed us to get out of Douala and into Yaoundé before the strike started. 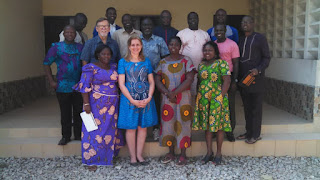 The microbusiness training is designed for members of churches where the pastors have already done the Thirty Days in the Marketplace, but about half of the group were also pastors.  During our introductions I heard a new theme which must have come from our Cameroonian trainers:  The Church focuses on the 10% of members money and not on the 90%.  We need to train our members not only on how to use the 90% but also how to use their time and talent to obtain the 90%.

In Liberia, I was delighted to meet my namesake whom we cared for during the first fourteen months of her life.  She is now 11 years old and a beautiful girl.  Below is a picture of Baby Renita and I in 2008, and then a picture that we took last week. 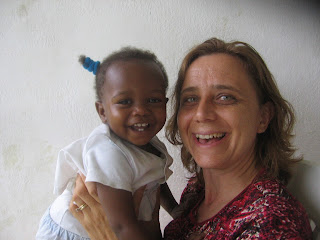 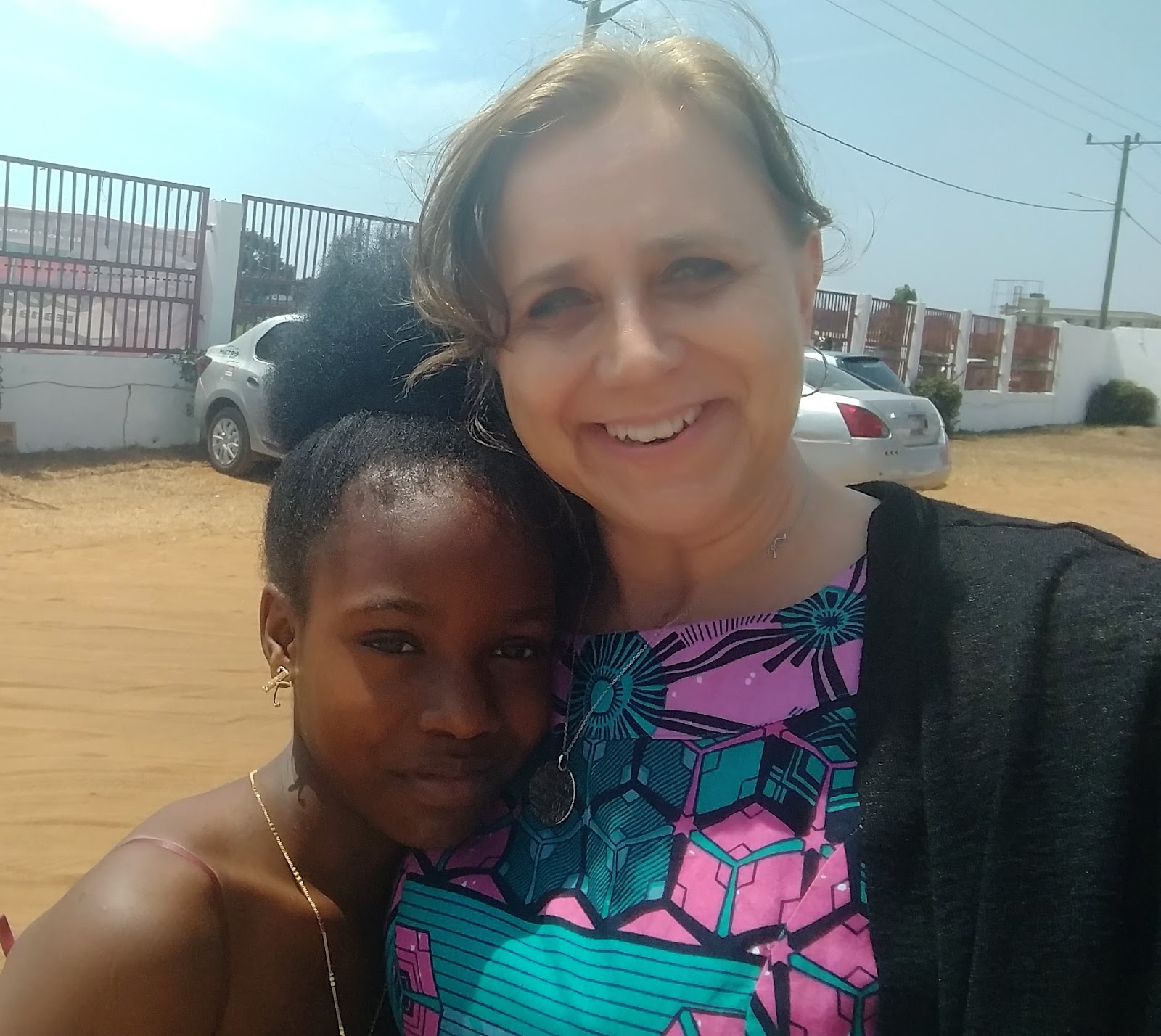