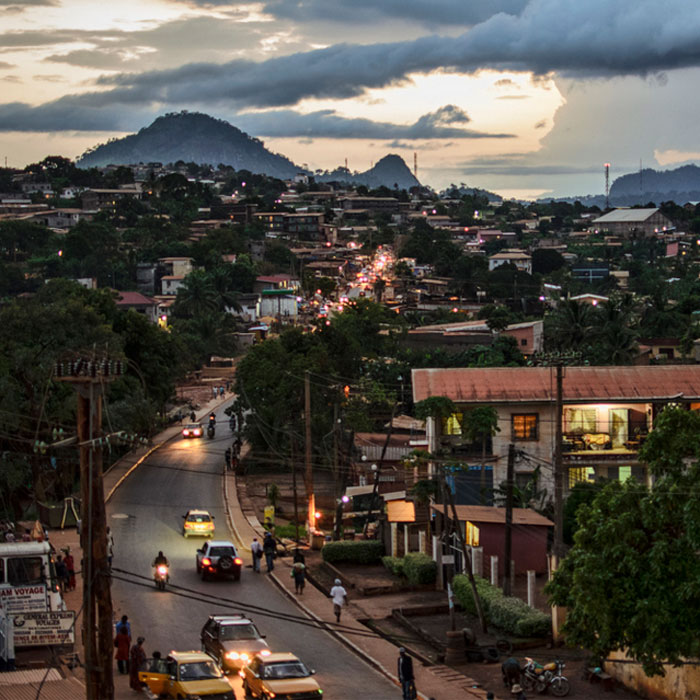 Lydia is a businesswoman from the Northwest portion of Cameroon, an Anglophone (English speaking) area. Since 2016 it has been caught up in a conflict between the Anglophone and Francophone (French-speaking) Cameroonians. Lydia is Anglophone. She and her husband have a 22-year-old biological son and three adopted children ranging from 18-23 years old.

Lydia was forced to close her business on Mondays starting in October of 2016 by those opposing the French dominated government. All businesses were forced to close as a sign of protest by the Anglophone forces. Recently they added Tuesdays as well. Those who disobey and open their business will be attacked. The loss of two business days has had a significant negative impact on her business.

When you add to that the insecurity and fear of being out in the streets where these forces are roaming, business is negatively impacted even more.

Sixty-five villages have been razed and burned to the ground since this conflict started two years ago. The complaints of the Anglophones are genuine; with only 25% of the population, they tend to be disadvantaged at every level of leadership. Villages continue to be invaded by the Anglophone force, where various leaders are being kidnapped in an effort to control the area. Thankfully, they are not killing people, but people are forced to flee when they invade. Many of those who lost their homes are living in the bush.

Lydia is very afraid for her son. The Anglophone force is recruiting young men to join them. “Recruiting” might be a generous term. Those who have sons who may be considered old enough to fight are afraid for them. Lydia’s son graduated from university and is now hiding in their home in the Northwest, while they try to get him accepted for a Master’s degree in a university in Europe or Canada, where he can be safe. 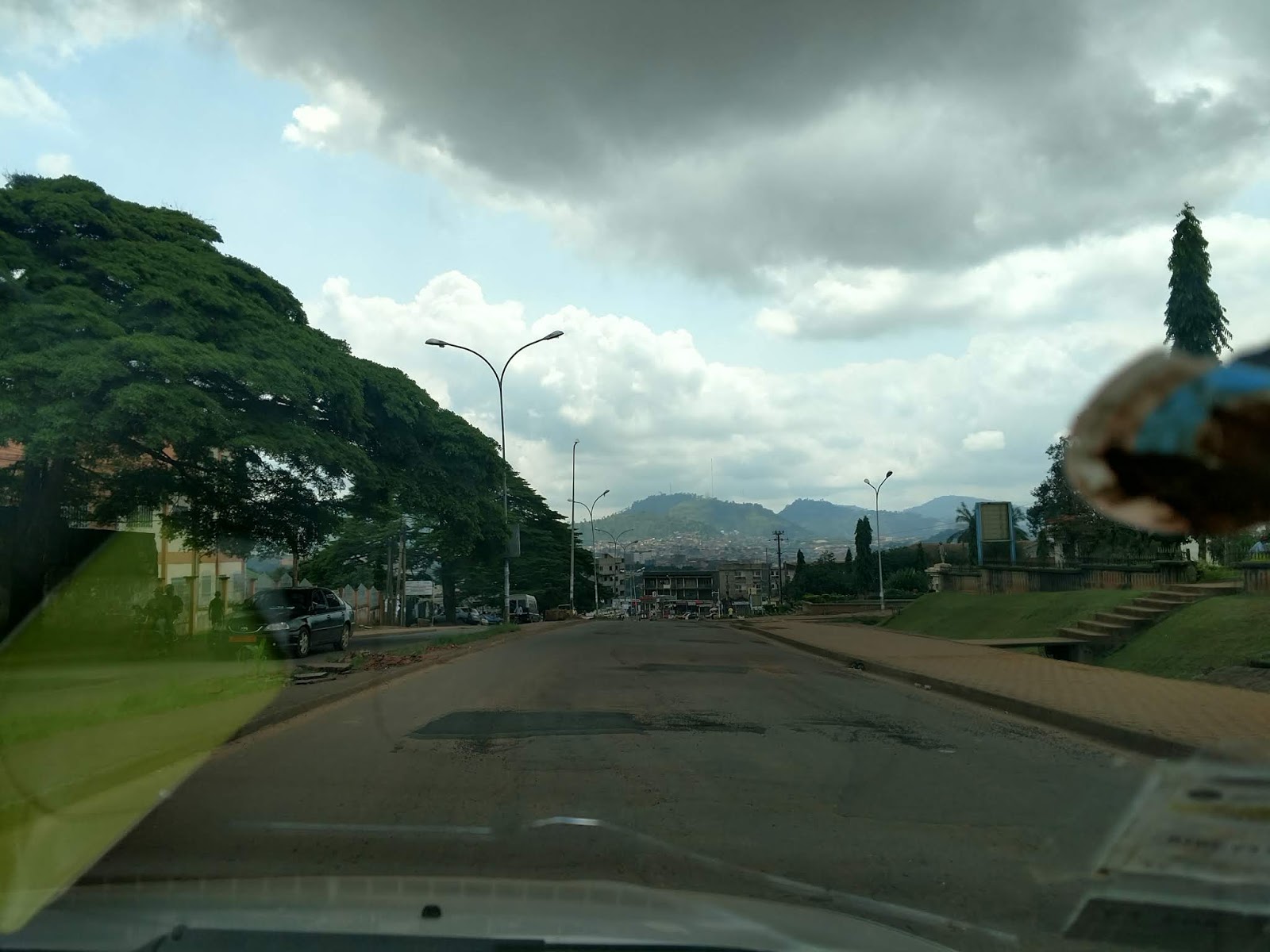 More than 500 soldiers of the Cameroonian army have been killed by the Anglophone Forces, but only 50 of the English Defense Force have been killed. When asked why the numbers seem lopsided, it is explained that the Anglophone forces are believed to be protected by a spirit who won’t allow them to die. In response, the military is now asking for help from the spirits as well. They are tying a red rope on their guns to break the power of those spirits of those shooting at them.

Yet Lydia travels many miles to attend the training we held in Yaoundé. She told me that her heart is “weeping with joy” for the message she heard. She loves doing business and apparently does it very well. To hear that it is a good and holy calling when done “as unto the Lord” touched her heart deeply. She has felt guilty doing business and wondered if she should leave it to go into “full-time ministry?” She now recognizes that her work can be an act of worship and it can be her parish and place of ministry. She left our training renewed and invigorated to do her business with God as owner and be intentional to help other business people see their work as an act of worship. She is planning to attend our next training to be a trainer for Discipling Marketplace Leaders.

I told Lydia I would be praying for her and her son. Maybe you will join me?